Well, it's been a wet Autumn and Winter to say the least! It's been difficult to find a dry day to get out and do the general gardening tidying up jobs that you're supposed to do other the last few months. We've managed it though, and trees have been chopped back, roses have been pruned (in a fashion...), and leaves have been raked.

You may remember that round about December time I planted some broad beans and peas in one of my raised beds. I was slightly heart broken to discover a month or so ago that they had been munched to within in an inch of their lives by slugs. I never really had a massive problem with slugs during Spring and Summer last year, but as soon as the wet and mild weather of Autumn arrived, they came out in force. I like to garden as organically as I can, mostly to protect and encourage wildlife, so any kind of chemical pest control is out of the question. I'm also far too lazy to adopt the go out at night and find and kill as many slugs as you can method - especially not with the weather lately and I generally don't like to kill stuff. So I took evasive action using these Slug Gone wool pellets (which is supposed to stop slugs getting at your plants) in an effort to save the few plants that hadn't been completely mutilated. I can't 100% say that this is down to the wool pellets, but they definitely must have helped, because 2 weeks later here is one of my broad bean plants: 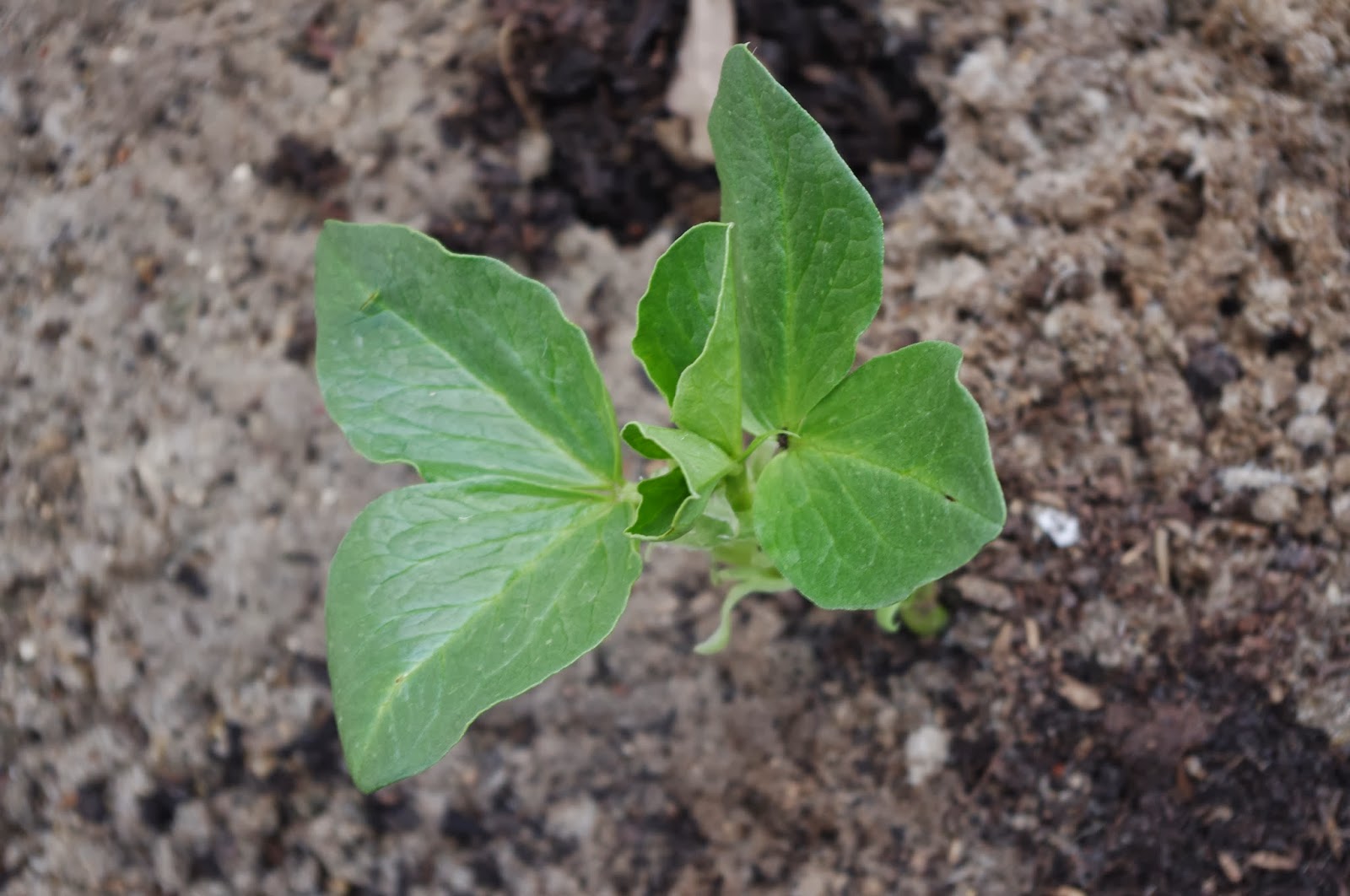 From an almost crushing defeat, I have returned victorious! The grey stuff is the wool pellets. They were easy to apply and it also acts as a mulch and releases nutrients into the soil. The peas are still not looking quite as good - they were munched much more in the first place - but a couple of them have picked up, so fingers-crossed.

A couple of weeks ago I also dug my green manure into the soil, so I will be planting in that bed as well soon. I'm going to have a go at parsnips and kale this year and hopefully have some things growing over Winter this time around.

Generally stuff is coming to life again and it's lovely to see. Here is my so far unidentified tree, which is always an early blossomer, but was particularly early this year with the mild weather: 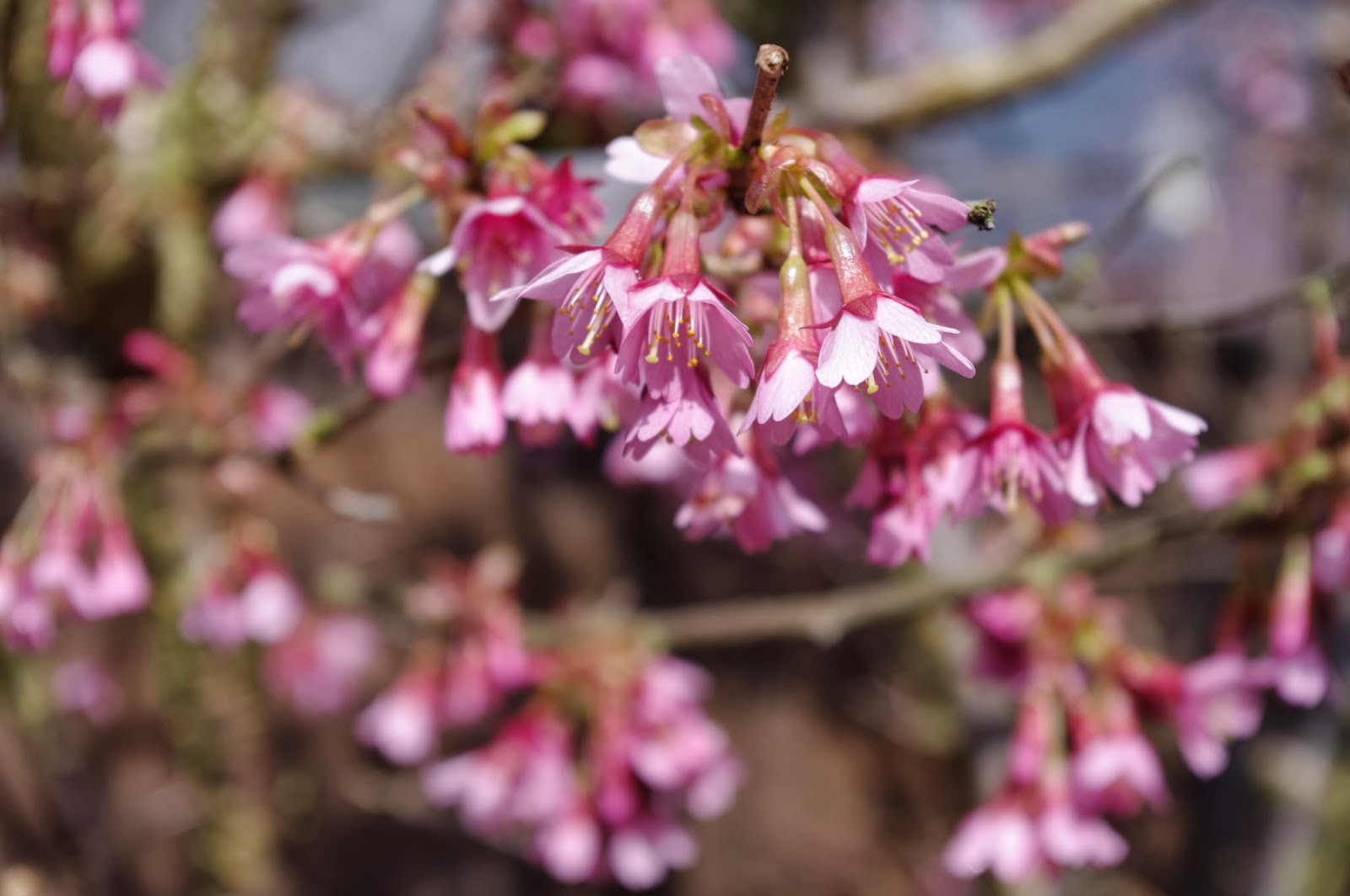 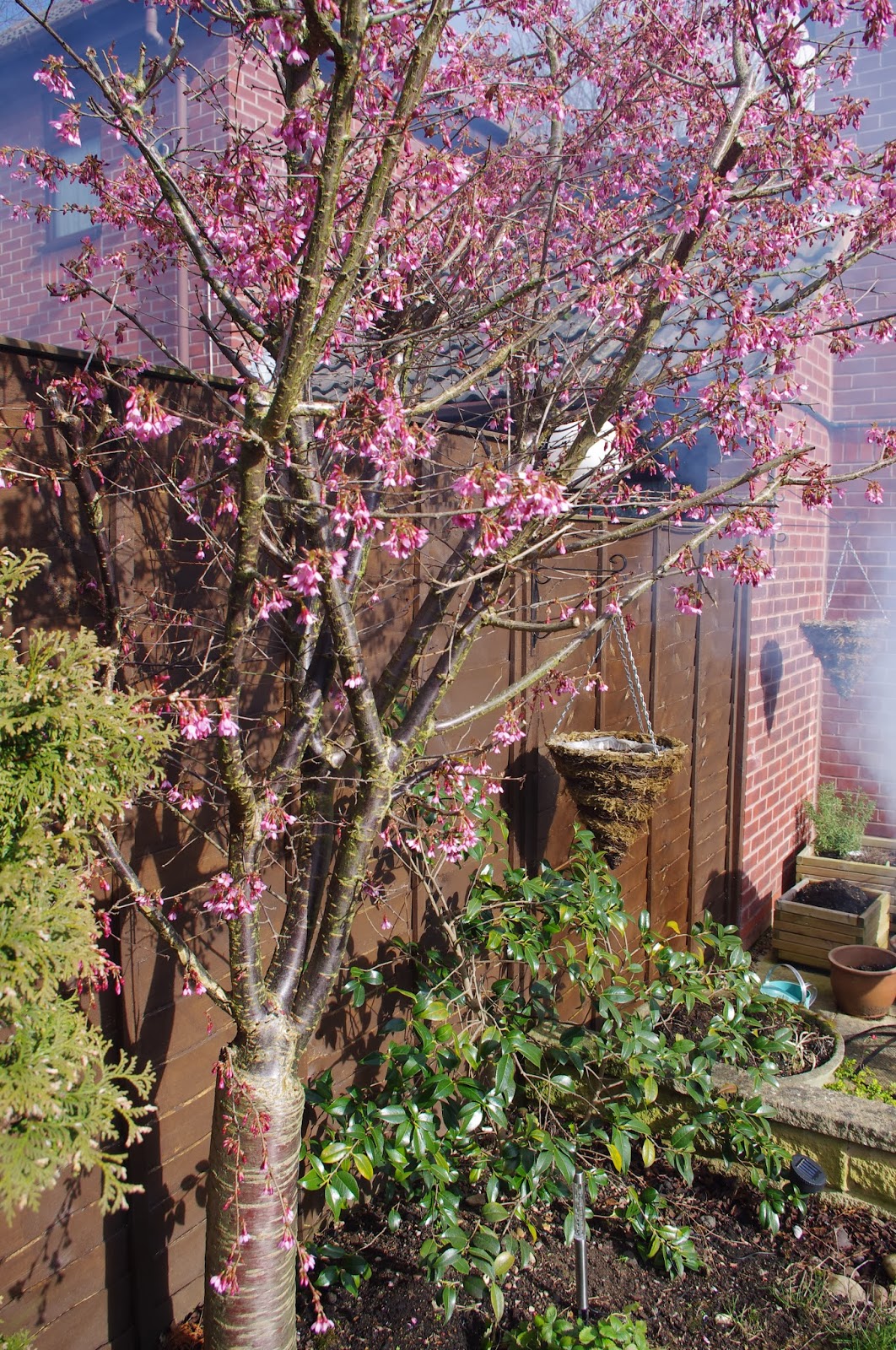 If anyone can tell  me what this tree is, I would be very grateful!

And here is my Winter Jasmine, which is just starting to flower: 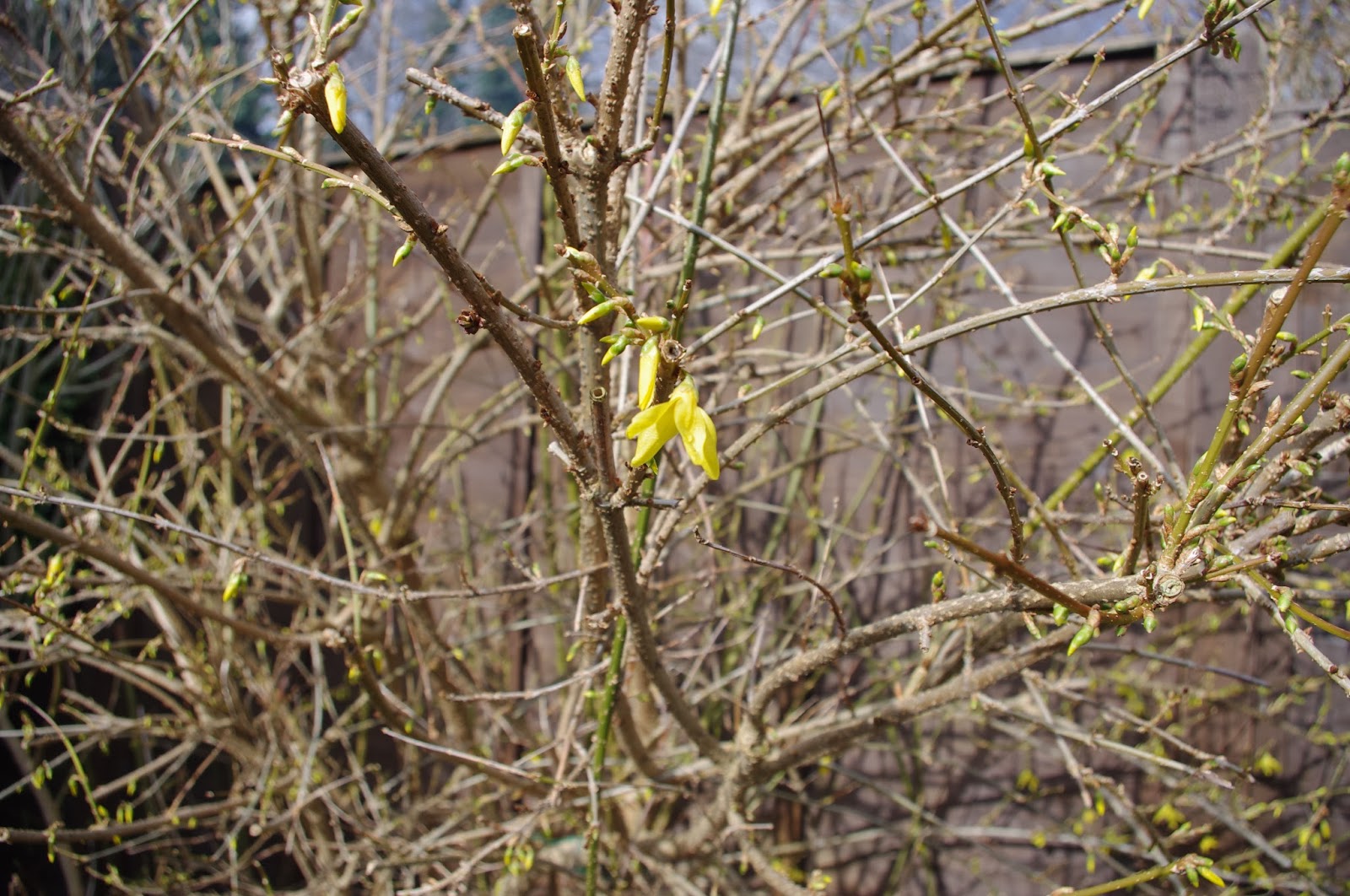 I'm also making more efforts to encourage more wildlife into the garden this year. I already have a few bug houses, but am going to buy some ladybird food to try and encourage more into the garden. I have purchased this hogitat in the hope that it will encourage some hoggy slug-eating friends into the garden. Apparently my long grass and piles of unraked leaves are also a good environment for hedgehogs. Slightly slapdash gardening has its perks!
Posted by Charlene at 13:40