Recently, I noticed that in my garden there was a bush growing around and inside another bushy plant, except this one had some fruit starting to form. "I wonder if they're raspberries," I thought and then promptly forgot about it because I've been really busy recently.

Upon going out to do the gardening this morning, I think I've confirmed that we do indeed have a raspberry bush: 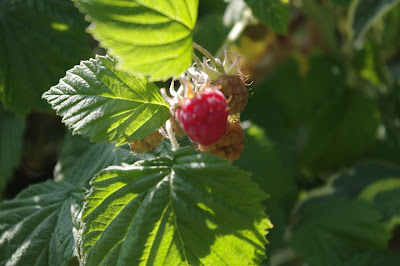 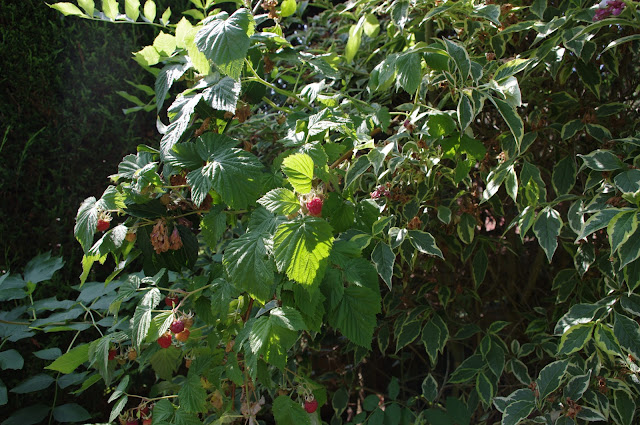 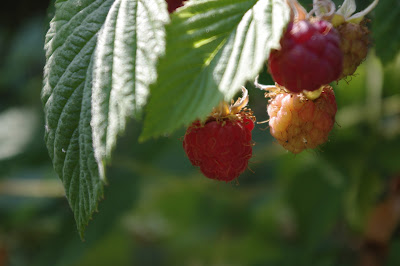 At the moment, I am mostly just trying to keep on top of the weeding and keeping everything well-watered. I am starting to think about what I'm going to plant over Autumn/Winter, but that will be another post.

Right now, I'm enjoying my beetroots (I've sowed some successionally, so I seem to have got it right with just a few being ready at a time!), and carrots and fennel are almost ready for harvesting: 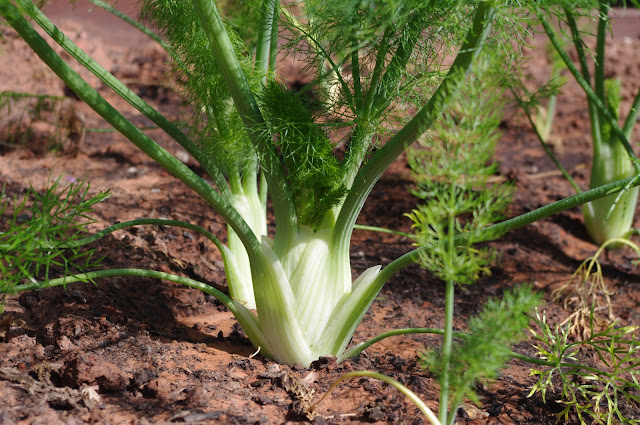 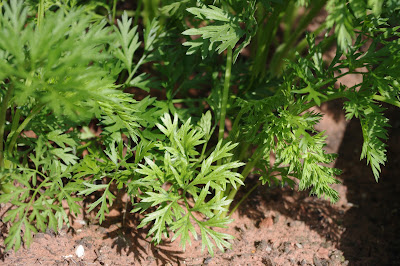 My marigolds, which I have planted to attract beneficial insects, are also doing very well. 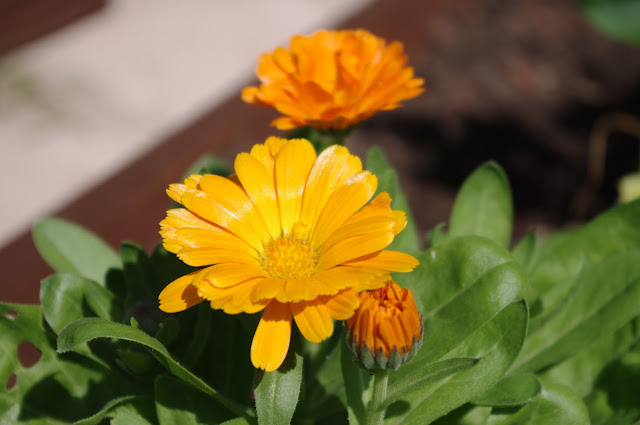 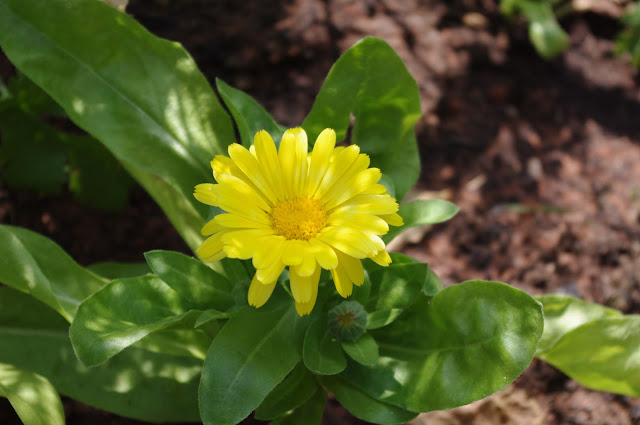 A friend of mine recently posted a link on Facebook to a cookbook called Share: The cookbook that celebrates our common humanity and I thought it looked interesting, so I bought it.

I didn't know much about the charity behind the cookbook until I bought it, but on further reading I was pleased to learn that 100% of the publisher's profits would be going to Women for Women International, a charity which works with women in war-torn countries such as Afghanistan, Bosnia and Herzegovina, the Democratic Republic of the Congo, Iraq, Kosovo, Nigeria, Rwanda and South Sudan.

The book is packed full of recipes and has several celebrity names attached, including a foreword by Meryl Streep and contributions from Paul McCartney, Emma Thompson, Hugh Fearnley-Whittingstall and more. As well as recipes from more familiar territory (e.g. spaghetti bolognese, beef stroganoff to name a couple), there are also recipes from the regions that Women for Women International supports, along with stories of women whom the charity has helped.

I decided to cook a recipe from the section of the book on Rwanda. Rwanda is the smallest and most densely populated country in Africa, where little cattle is reared, although sometimes dishes do include beef, goat or chicken.

This section of the book also tells Janviere's story. Her parents were killed in the genocide in 1994 when she was just 12 years old. She lived with her aunt and uncle until she got married when she was 16. One day Janviere's husband left and never came back, leaving her with two young children to look after and no money. Thanks to Janviere's sponsor at WfWI, she took cooking classes and now works in a restaurant in Kigali. I was struck by how food and cookery is now a positive force in Janviere's life. She says, "We are still rebuilding our lives in Rwanda. It's not always easy to forgive, but when we cook and eat together it helps us to heal. Sometimes we sing and dance together. My new community of friends lets me hope for a future that is based on trust."

The recipe I cooked was Rwandan Chicken Casserole (p. 133). This was a fairly simple recipe using simple ingredients (chicken, onions, tomatoes, celery, chilli and chicken stock), but was packed with flavour. I followed the recipe fairly exactly, except I bought some chicken thighs to use instead of a whole chicken, as I was just cooking for my husband and myself. I also removed the seeds from the chilli before chopping it finely, because we are wimps! I found the recipe really tasty and it was lovely served with some rice. I cook a lot of stews and casseroles, but had never tried one with chilli in before, and it really brought out all the flavours in the dish.

I'm really looking forward to trying out other recipes from around the world in this book, and am pleased that I have been able to support the charity in a small way.
Posted by Charlene at 16:43 0 comments